Every American that has been through high school has probably read Shakespeare at least once in his/her lifetime. From Romeo and Juliet to Julius Caesar to Hamlet, Shakespeare’s plays are known throughout the world, and have created many of the prototypes and cliches seen in literature today. However, most students hate Shakespeare. It’s hard to understand and it’s forced upon us by teachers. Many things, even enjoyable things, start sucking just because we’re forced to do them. Even though I’ve read many Shakespeare works in class, it still didn’t click for me why his plays were so popular during his time until a recent trip to Disneyland…

I recently went to Disneyland California Adventure with  my friends. During the afternoon, one of my friends suggested we go see the musical Aladdin. I thought it was a stupid idea. Why would anyone want to watch a stupid musical version of a movie that everyone has seen countless times? However, I kept these thoughts to myself, because literally everyone in my group was super ecstatic and excited to go watch it. So I decided to just tag along. At least it was only a 45 minute show, so we could go straight back to roller coasters after seeing it.

However, the musical turned out to be much more than a simple remake of the movie. The sets were designed beautifully and it was a very exciting show, but most importantly, many of the characters, especially the genie, made hilarious allusions and comments about modern day things. They poked fun at the new health care bill, at Miley Cyrus, at Jenny Craig (which they called “Genie” Craig), and made numerous other puns that did not fit into the time period of Aladdin, but were used as devices to keep the audience laughing. They were literally some of the most clever puns and jabs at present day situations that I have ever heard. Like, I’m not even gonna try to give you an example, because I would never do it justice (as I don’t clearly remember word for word how they were said). 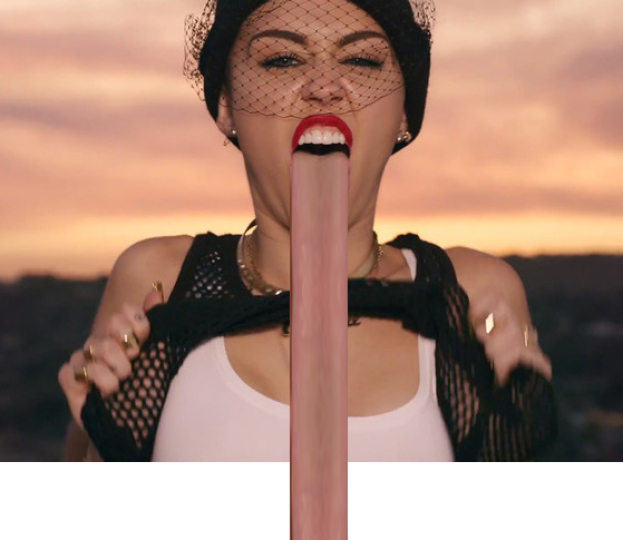 Seeing these things instantly made me think of Shakespeare’s Hamlet, which we read earlier this year in English class. The character of Hamlet makes numerous witty and sarcastic remarks throughout the play that most modern readers don’t understand, but that the audience in the Elizabethan era probably found hilarious. We had talked about Shakespeare’s use of these in class, and my teacher explained to us that these little puns and remarks were relevant to the audience members, and served as a form of comedic relief. It’s what kept them hooked and constantly laughing through these tragic plays.  (The only reason we don’t get a laugh out of it is because we don’t understand some of the references Shakespeare is trying to make. I mean, just ask an Englishman 500 years ago what he thinks the word “thirsty” means. He’ll think it just means you want water, and won’t know the other modern meaning. Likewise, we won’t understand some references Shakespeare is making, because it’s not relevant to our time period.) 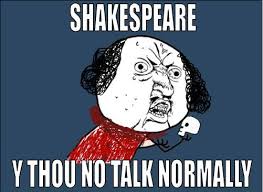 This was exactly the case with Aladdin, except we could really understand the jokes and get a laugh out of them. The hilarious remarks the genie made, comparing the time being trapped in a genie bottle to the time spent trying to log onto healthcare.gov, or poking fun at Miley Cyrus’s style change when talking about Aladdin’s wardrobe change, were just like the witty remarks Hamlet said throughout the book. They were downright hilarious and allowed the audience to connect with the play as a whole better.

I don’t think I’ll ever enjoy Shakespeare as much as some literary scholars do, but at least I can see why the viewers back then enjoyed Shakespeare so much. They understood the jokes the characters made in the play, and this allowed them to thoroughly enjoy it. Who knew a day at Disneyland could ever change your outlook on Shakespeare literature?